When you decide to start playing trumpet professionally, you might be worried about your income.

It’s important to know how much money other players earn so that you can decide whether this path is right for you.

Let’s talk about the income of professional trumpet players:

Here’s an Idea of How Much Trumpet Players Make:

Although the income for a professional trumpet player varies, the US average salary is around $60,000. Most trumpet players have to take multiple jobs to make a decent living, but principal players in a symphony easily make over $100,000 a year. 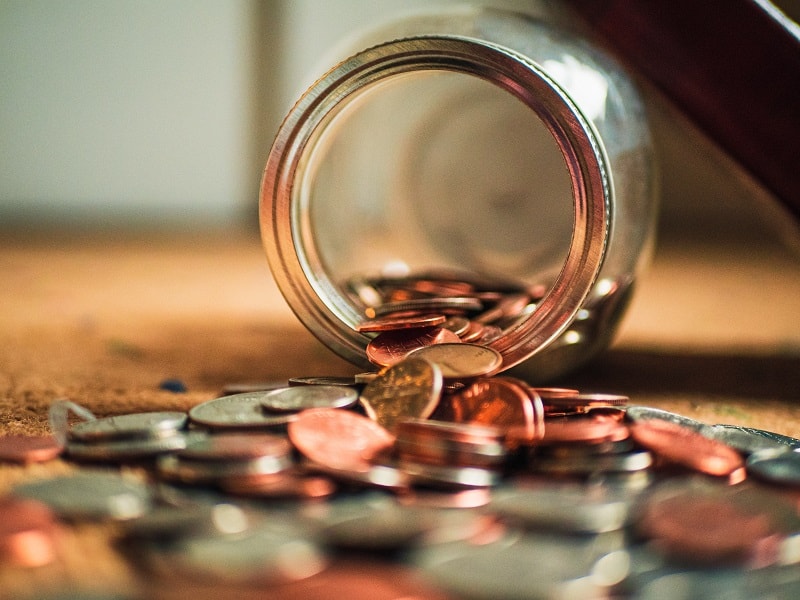 1. What is the Average Salary For a Professional Trumpet Player?

The average trumpet player makes around $60,782 a year.

The salary for a trumpet player varies depending on available job opportunities, the talent of the player, and their dedication to practicing.

2. How Much Do the Best-Paid Professional Players Make?

The most well-paid trumpet players are usually principal players in a prominent orchestra or symphony.

In the Boston Symphony Orchestra, the principal trumpet player made $279,073 in 2015. This player was in the top five highest-paid musicians in the entire orchestra.

Starting salaries for orchestras nationwide are between $28,000 and $143,000. At the best orchestras, you can make much more.

In the Los Angeles Philharmonic, the base pay was $153,400. This is the highest base pay for musicians, being $60,000 more than other orchestras.

3. Do Trumpet Players Make More Than Other Musicians?

Trumpet players could make more than other musicians if they are the principal player in an orchestra.

These jobs often pay the most out of any music-related position.

Principal players oversee the rest of the section and also play the solos. They can often make 15% more than their colleagues due to their extra responsibilities.

If you want to have a high income as a principal player, you’ll have to work hard. No trumpet player has found success without a great amount of at-home practice, time spent with a private lessons teacher, and many auditions.

4. What Trumpet Player Makes the Most Money?

The richest trumpet player of all time is Herb Alpert.

Even though trumpet players like Miles Davis or Arturo Sandoval have a high net worth, Herb Alpert has more money than every famous trumpeter combined.

Herb Alpert has a net worth of $850 million. Miles Davis doesn’t come close to this, making only $10 million.

When he was eight years old, Alpert started playing trumpet and created the Tijuana Brass group. This group outsold the Beatles and had four albums in the Top 10 and five in the Top 20.

Herb Alpert is a great trumpet player, earning five #1 hits and nine Grammys. When he played with the Tijuana Brass, his trumpet playing reached an international stage.

Alpert made most of his income through his involvement in a record label. He was a record executive at A&M Records, which featured artists like Janet Jackson, The Go Gos, The Police, Carole King, and many more.

After creating this record label in the 1960s, it eventually became one of the most successful independent record labels in music history.

Alpert was inducted into the Rock and Roll Hall of Fame and was awarded The National Medal of Arts Award.

He explored visual art as well. While being involved in music, he sculpted and painted. His art has been exhibited internationally.

5. Is It Hard to Make a Living For New Trumpet Players?

Most professional trumpet players have to take multiple jobs to make a decent living. This can be strenuous for new players.

As a professional trumpet player, you’ll most likely be a freelance musician. Unfortunately, you probably won’t be able to find one job that provides a sufficient income.

The most common jobs for a trumpet player are: teaching private lessons, playing in a symphony, and/or working in a university.

If you want to play in a professional symphony, you’ll have to be committed to playing extremely well. Orchestras like the New York Philharmonic have players who make at least $100,000 a year, but it isn’t easy to earn these positions.

You’ll have to audition for a spot in a symphony. This requires a rigorous practice schedule to ensure that you’re good enough for the ensemble.

Once you earn a position in a symphony, you can’t stop practicing. Your commitment to this ensemble means practicing for 4 to 6 hours a day. It is unlikely that you’ll have much time to rest, which might be a very stressful and exhausting experience.

Playing in a professional ensemble is not a reality for most trumpet players. It can take years to build enough experience and talent for these jobs, so many players teach instead.

Teaching positions are much easier to get. There are many different options for teaching, including teaching private lessons or becoming a band director.

Fortunately, once you find one job, you can easily find more. If you perform well, you might be recommended to other paying gigs. It’s important to play as much as you can during your time as a freelance musician.

6. How Many Professional Trumpet Players are There?

There’s no way to know exactly how many trumpet players are playing professionally.

Out of the 636 colleges in the National Association of Schools of Music, only about 270 offer degrees in trumpet playing. You can get an Associate’s degree from 18 of these schools. 269 of them offer Bachelor’s degrees, 131 offer Master’s degrees, and 47 offer Doctorate programs.

Every year, about 7,000 people earn music performance degrees. About 3.1% of students are trumpet players.

We can estimate that about 217 people earn trumpet performance degrees every year in the United States.

There are also about 30 open job opportunities for trumpet players every year. This includes playing in orchestras and military bands.

As you can see, there are many more trumpet players than available jobs. This can be very stressful for any professional player.

Hundreds of college graduates with trumpet degrees have to resort to finding other jobs to make a living.

Although it can be difficult to maintain a reliable income while playing trumpet professionally, it can be a rewarding experience.

The most important thing to remember is to stay dedicated to your practice time. If you want to be a successful player, practice as much as possible!

So You Want to Play Trumpet For a Living

How Much Money Do Orchestra Musicians Make?