Robert Davis is the trumpeter behind this site. He’s in charge of all content and editing. 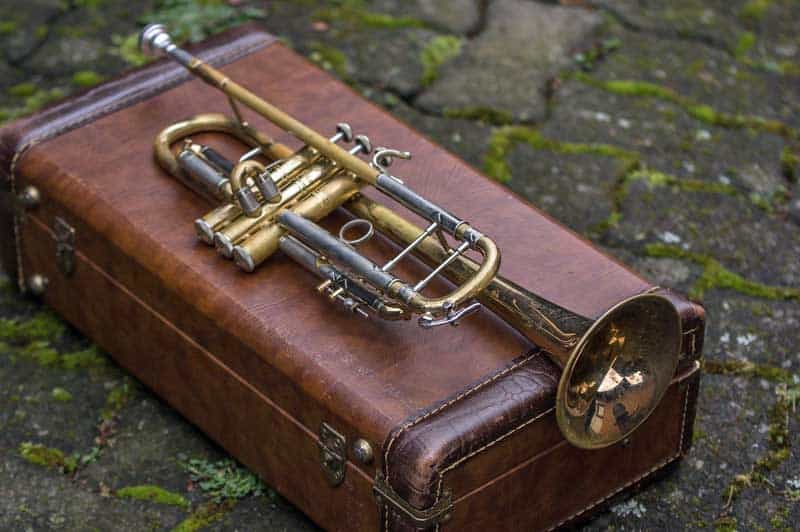 Growing up with a brother who was a trumpet teacher and a mom who was a piano teacher, I picked up the trumpet at the age of 5.

In the picture, you can see me playing my first cornet with my two older brothers at my grandparent’s golden anniversary back in 1987.

In 2001, I got accepted into a music conservatory pre-school with the trumpet as my main instrument, but I quickly dropped out to play music in bands and orchestras.

I have played in brass bands for most of two decades, and I have also toured with a Swedish pop-band for several years where I played the trumpet and electric guitar.